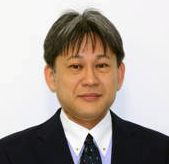 Theories and Methods in Religious Studies. History of the Comparative Study of Religion. Spirituality and Religion. Bioethics Research including Perspectives of Death and Life Studies. 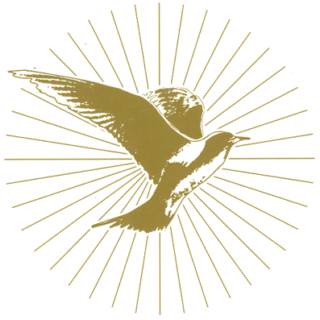 Empathy for Friedrich Heiler, who considered prayer by addressing religious phenomena from all ages and countries

Many people associate the word “prayer” with Christianity. German religious scholar Friedrich Heiler published the voluminous work Prayer, in which he collected and analyzed religious phenomena of all ages and countries that could be regarded as prayer, gaining him popularity among Germans after World War I. Heiler has been criticized as Western-oriented, but considering the importance of comparative research in religious studies, I’ve attempted an exegesis, in recent years, of the positive aspects of Prayer than should be handed down.

Hokkaido University has a tradition of research on Christianity, and researchers of religions other than Christianity can expand their studies through cooperation with a wide array of other professors in various disciplines. By leveraging Hokkaido University’s advantages as a university with various schools, you can conduct research jointly with the School of Medicine on life-and-death issue, whereby you can pursue in-depth religious studies.

Research on faiths generally addresses “self-oriented” issues, while religious studies, which are aimed at understanding others, deal with “other-oriented” issues: namely, where others stand on various issues. I invariably advise my students to maintain an adequate distance from their research subjects, which is imperative to seeing things objectively. As in our daily lives, we can’t gain an in-depth understanding of an issue by taking the extreme stances of infatuation or indifference. In this respect, religious studies provide us with the most important stance: One should tackle an issue while seeking an appropriate position between extremes.

Not only would I like you all to be engrossed in your research within your Department, but I’d also like you to enjoy the pleasure of pursuing studies “outside”, including overseas. I myself once studied abroad, and I welcome international students who wish to pursue religious studies at Hokkaido University.

When encountering a sense of values or behavioral pattern different from your own, you should try to understand them without refusing them or becoming incorporated into them, which can be said to be the basic stance of religious studies. You should not conclude that religion is such and such, but once again think about what religion is and what humans are. I believe such a stance is vital in these modern times of globalization.

In recent years, the term “spirituality” has been occasionally used in addition to religion, and it is naturally within the scope of our research. Our course attracts students who are interested in religious phenomenon in various realms including not only Christianity and Buddhism but also myths, pilgrimages, magic and subcultures. Please visit the laboratory of religious studies and Indian philosophy.