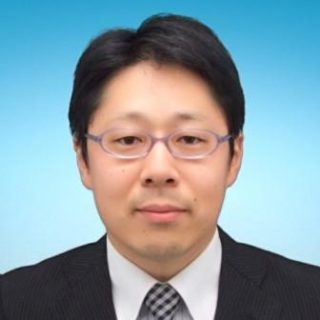 History of Buddhist doctrines and their interpretations

From cultural assets to “text”: A new movement in research on old Japanese manuscripts of Chinese translations from Buddhist scripture (“Nihon-koshakyō”日本古冩經 in Japanese)

In reading a text I try to pay as much close attention as possible to every word and phrase, including variant readings, and I do this not only when conducting my own research but also when tutoring my students. I would like my students to acquire multiple perspectives by this kind of training.

Hokkaido University is the only institution in the Hokkaido area where students can exclusively learn classical Indian languages such as Sanskrit and Pali, as well as engage in Buddhist studies. It would be tremendously gratifying if I could provide motivated students with support for their studies.

The Buddha, who continued preaching for 45 years after his enlightenment, gave his final teaching of jitōmyō (light of self-lamp) and hōtōmyō (light of dharma lamp) by uttering these words: “Make yourself a light. Rely upon yourself. Make dharma your light. Rely upon it.” Buddhists who faithfully adhered to this continued in their pursuit of the dharma taught by Buddha over several generations.

While this may sound somewhat crude, it is no exaggeration to say that characteristic doctrines of various Buddhist schools, a number of Buddhist scriptures as well as numerous commentaries on them, and so forth were created as a result of individual Buddhists earnestly pondering what the dharma was.

Buddhism may be difficult to understand and grasp as a whole due to its long history, various doctrines and ideas, as well as regional characteristics. It can be safely said, however, that such diversity is what makes Buddhism interesting.